Apparently crashed on landing, injuring 2, around dusk. This is the second accident for this aircraft. Wiki entry.

[UPDATE] {NTSB preliminary says the mixture and prop controls were found full-in, as they should be. Unknown when they were set there, but does cast doubt on my original theory.} There’s no NTSB preliminary on it yet, but from News article 3 below, it sounds like maybe he left the prop set for cruise because he says he added power but “nothing seemed to change” – like he couldn’t build manifold pressure/power to get to the runway, perhaps because it was getting late and he was tired? Total speculation, but since he doesn’t say that the engine sounded funny or quit or anything, it’s the only deduction I can make.

BLOUNTVILLE, Tenn. – An experimental single-engine aircraft known as a Velocity crashed in the approach area of a runway at the Tri-Cities Airport Wednesday evening.

Tri-Cities Airport Director of Marketing Kristi Haulsee issued a final update about the crash Thursday morning. The National Transportation Safety Board will be investigating the crash.

As the airplane approached the area of runway 23, it crashed at approximately 8:05 p.m. Emergency responders arrived at the scene and found two people on board. The two were conscious and moving and exited the aircraft with assistance. Both were transported to Holston Valley Hospital for evaluation of possible injuries.

According to witnesses at the scene, the plan appeared to be landing when it crashed. The witnesses told the Herald Courier they could hear the plane was having trouble. It is believed to have landed short of the runway.

Foam was sprayed on the plane and the surrounding area for preventive measures to avoid fire, Haulsee said. 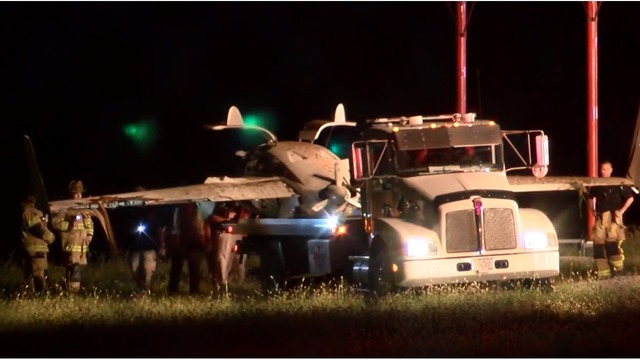 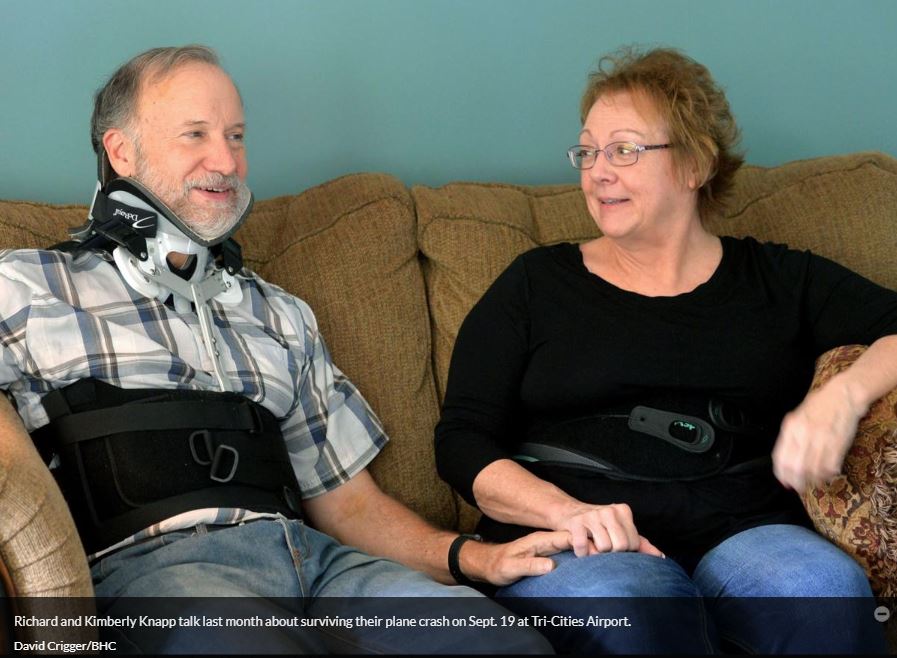