Randy is a recent addition to the Velocity community, and he lives fairly close, at least by airplane. We’d bumped into him recently, and he was complaining of a fuel smell in the airplane and some evidence of a leak. So, Jerry and I grabbed my borescope and a few odds and ends and flew up there to check it out.

This airplane used to be N52BZ (Robert Bretscher, 12/07/1996 Elite RG), and it had a hard landing which required the gear to be replaced. There is a seam in the paint on the top and bottom of the copilot strake, which seems to indicate a repair was done, and when we checked inside behind the tank and between it and the spar, it looks like the top seam of the rear fuel bulkhead to top strake intersection is leaking in that entire area. There’s evidence of fuel along the seam, and of it pooling at the bottom of the tank, and it seems it leaks enough to eventually run into the cabin and down the gear bulkhead and out the wheel well. I’m not sure how you would execute that repair, so we’ll have to reach out to the factory.

Yet another funny flying story, though… on the way back we were talking to Dayton (Columbus-run) approach, and they called out that they had traffic for us – 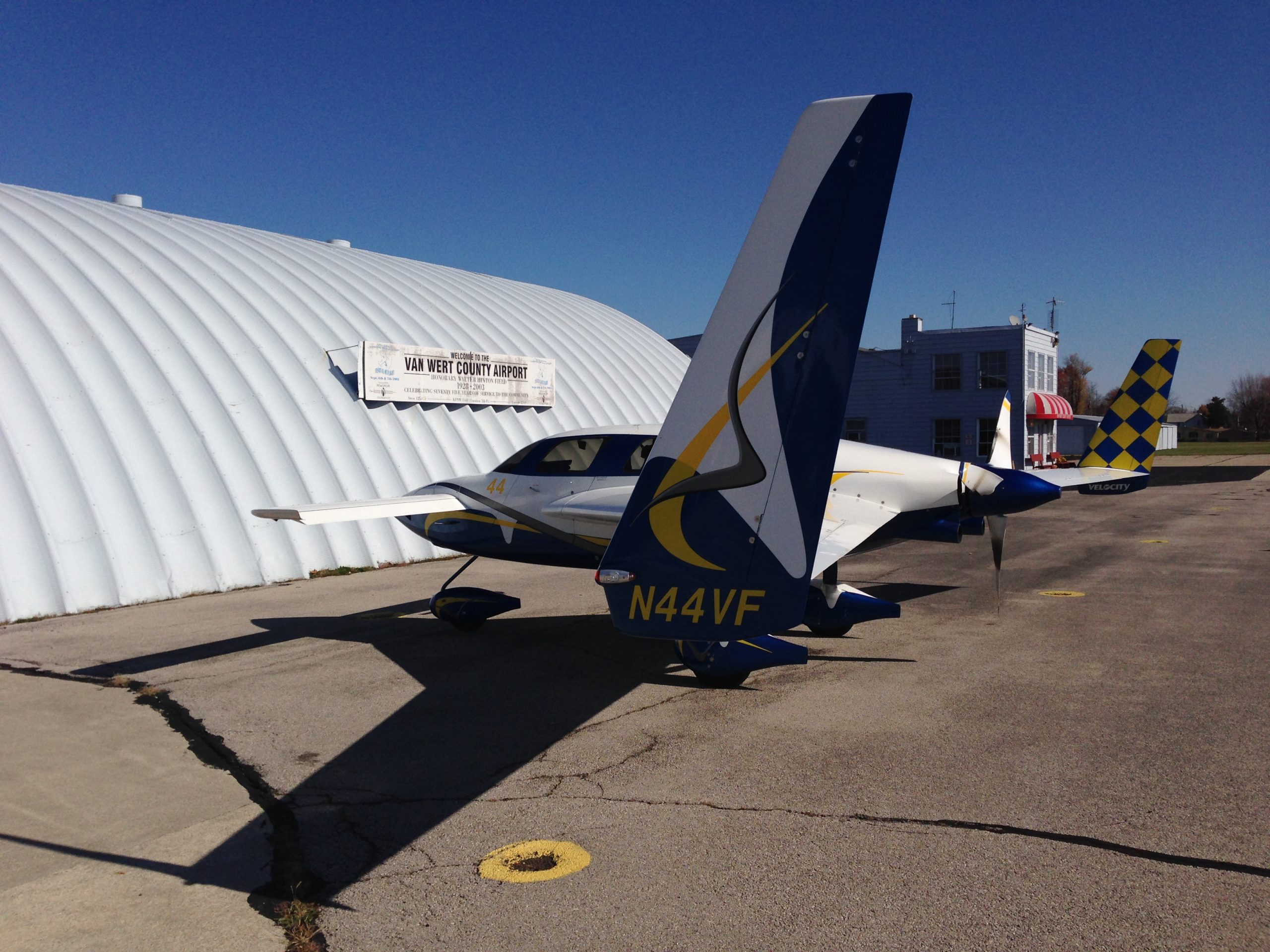 N44VF… This is one of my favorite pictures of my girl…

So, I took a little crap for not showing Randy’s airplane here… when really what I should’ve taken a picture of was his odd “beak-nosed” hangar… oh well. The lighting was really poor in Randy’s hangar, so here’s a picture from when it was for sale. 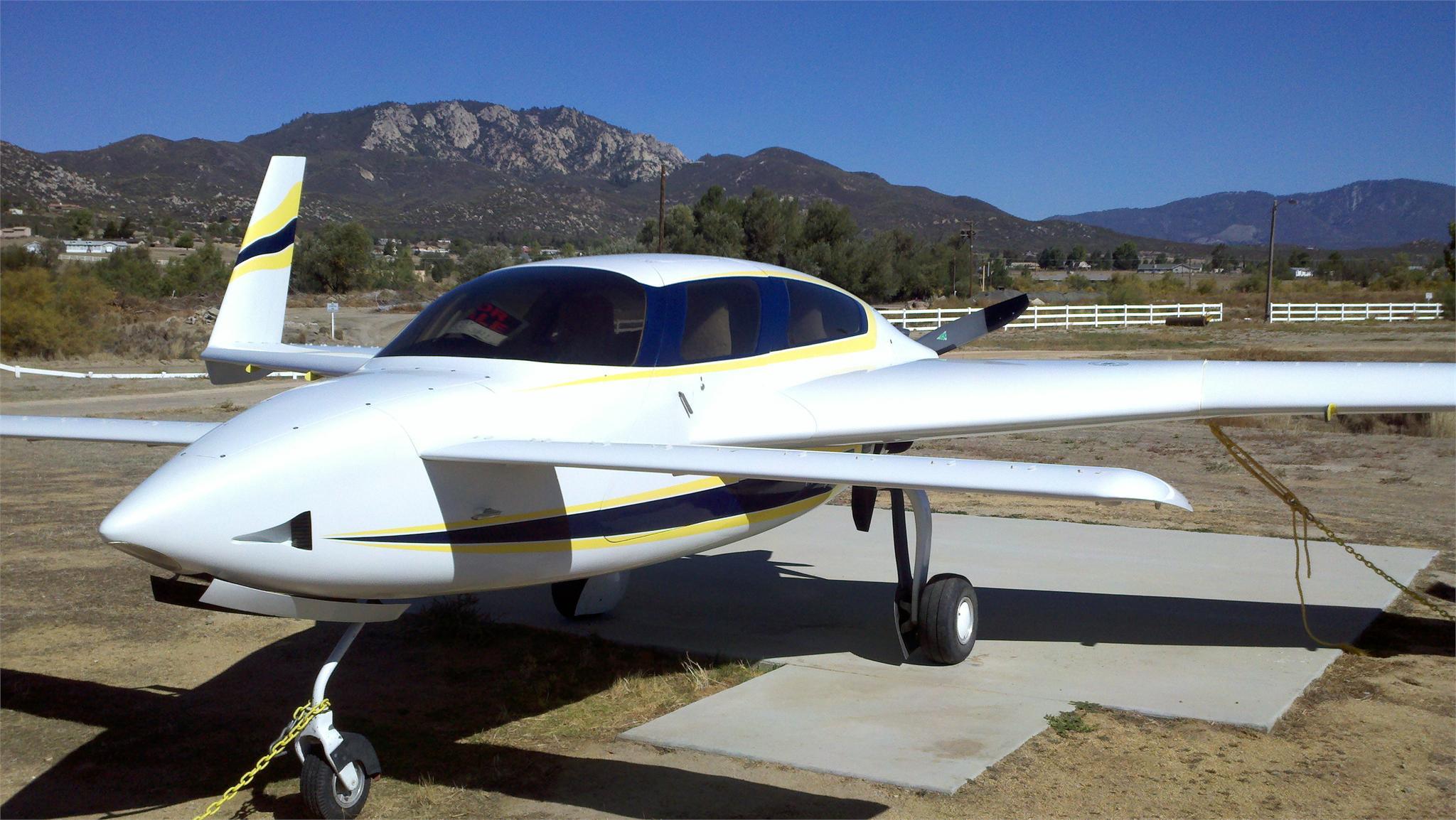 One response to “Visiting Randy (and N62BZ) at Van Wert (KVNW)”