The pilot/builder of the accident airplane stated that the takeoff and initial climb were normal until the airplane reached about 200-300 feet, when the engine began “losing compression.” He further stated that the airspeed began to bleed off, so he lowered the nose to maintain 80 knots and turned the airplane back toward the runway. […] 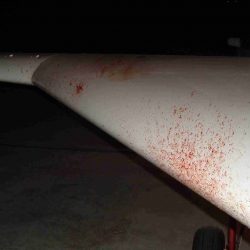 Bird Strike – Sid – “I was doing a night touch-and-go and was about at lift-off speed when appeared in the landing light, a bunch of Canadian Geese sitting on the runway. They tried to fly and had just gotten airborne as I plowed through the center of the flock. Rapid “thump…thump…” sounds. I was […] 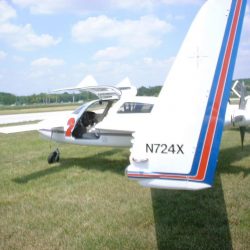 Oshkosh preparations are in earnest today, but we found time to head up to south Dayton to check out the Airventure Cup racers. Click on the thumbnail for a bigger picture A Berkut Tim Frieze’s Cozy 3 # 15 VariEz #41 VariEz #99 Bill Stockman’s Velocity Elite Seawind #80 N80CC Rich Guerra’s Velocity XL N724X #24 Rich […] 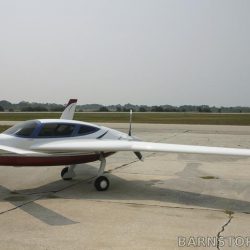 Full starvation apparently, and landed short.  This plane was later sold and exported to Brazil as PP-XUV. The pilot stated he preformed a normal engine start, taxi, and engine run-up, with no discrepancies noted. He than checked his radios and taxied to the active runway, the take-off was normal with the airplane engine producing full […] 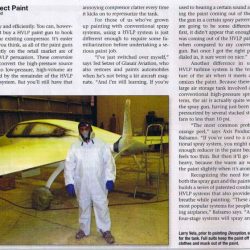 Repint of the June 2005 edtion of Kitplanes on N111VX “Deception” and the perfect paint job, also in the August 2004 edition. Download 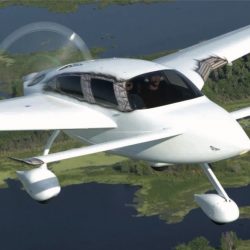