Full starvation apparently, and landed short.  This plane was later sold and exported to Brazil as PP-XUV.

The pilot stated he preformed a normal engine start, taxi, and engine run-up, with no discrepancies noted. He than checked his radios and taxied to the active runway, the take-off was normal with the airplane engine producing full power. He retracted the landing gear around 400 feet, and shut off the auxiliary fuel pump. Shortly thereafter the airplane engine started to lose power, he immediately turned the auxiliary fuel pump to the on position. The engine started to surge from idle to about 1800 rpm, and continued to surge for the remainder of the flight. The airplane was unable to maintain altitude, and the pilot made a 250-degree turn back to the airport, and landed on the grass overrun area of the approach end of runway 4, before impacting a fence and coming to a stop. The FAA inspector who responded to the accident stated that during his examination of the accident airplane, he found the “B” nut on the fuel line that supplies fuel to the fuel servo loose from it’s fitting. 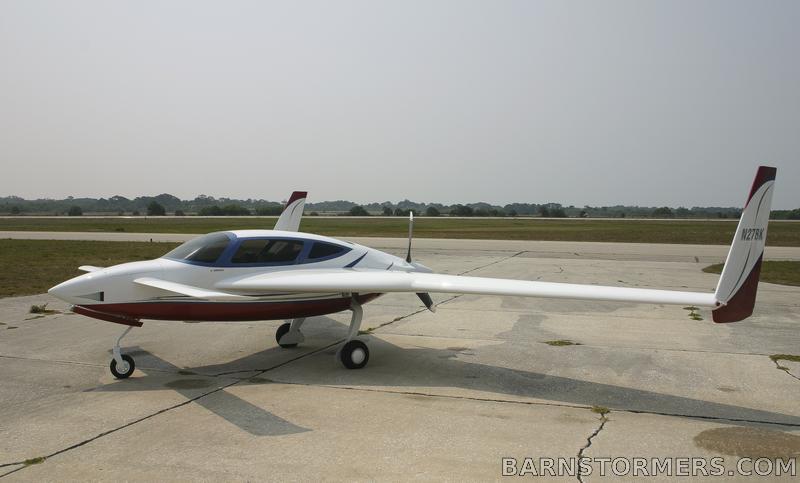