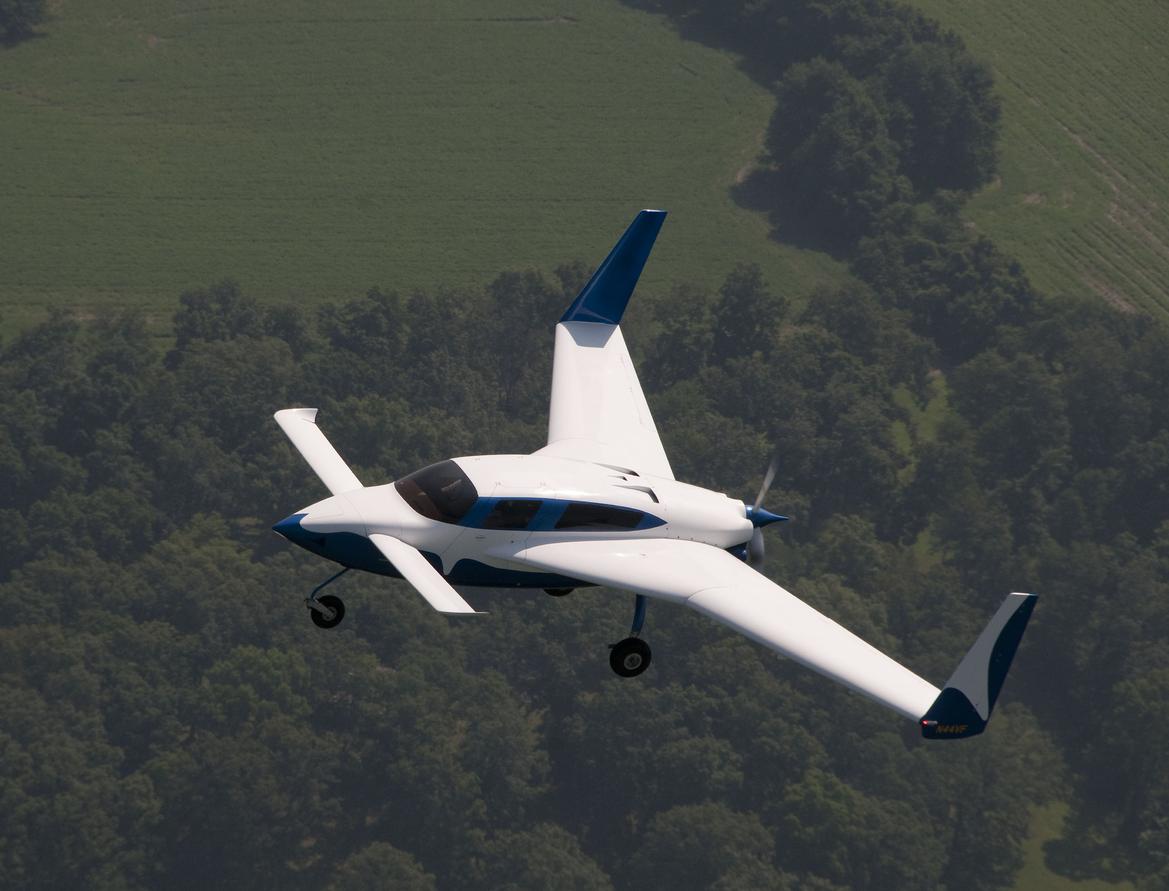 We went out for a picture run with Ken and John’s C172 this morning. Ken was kind enough to fly so our staff photographer (Al Wolfson) could focus on taking pictures. Al has a really nice camera with some good lenses, so we didn’t have to get in really tight for him to get some nice shots. We flew out over Cesar’s Creek State Park Lake to join up, intending to use it as a backdrop, but the haze layer was so bad it took us several minutes just to join up. Luckily Ken has a Zaon TCAS system and kept calling out where our transponder was in relation to him, as well as our PIREPs as to what we were over. Honestly I was about to bag the whole flight since we felt like we were circling in a paper sack within a mile of each other unable to obtain visual contact, but eventually we did pick him up as he was circling.

Next we headed south below and off of their right wing so the morning sunlight would illuminate us, and made a slow pass and then slowed down and let them pass us. Then we circled around and headed back to the airport. Looks like we got some really nice pictures. I’ll post more once Al gets them to me.