The Comm antennas are installed by the factory in the Fast Build Wings.

The Nav antennas are installed by the factory in the Fast Build Wings.

We order material from RST Engineering to make our Glideslope antenna. Here’s a picture of my efforts… 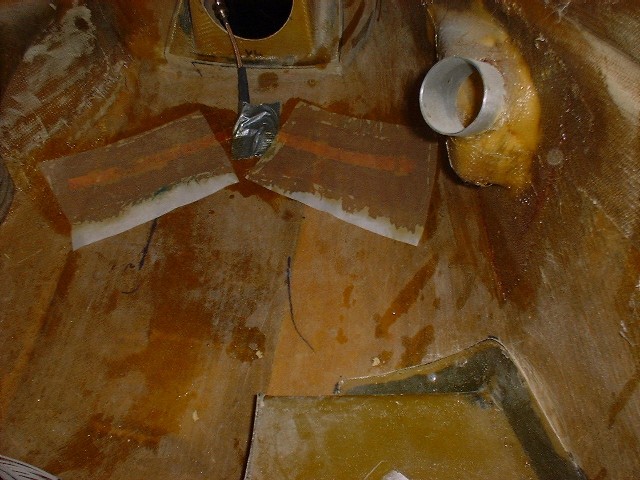 Here I purchased a standard transponder antenna from Spruce, and installed in underneath the gear legs were it will be almost never seen, and not fry any of my loved-ones…. 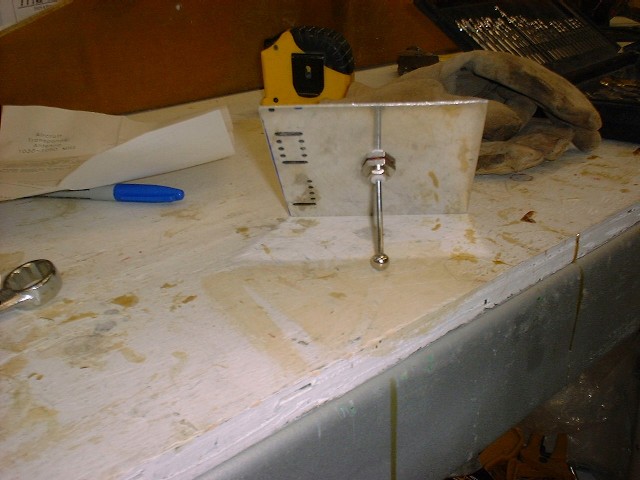 Our on-board entertainment includes satellite radio, and our Sirius antenna is also mounted on the shelf on top of the landing light.

Our GRT EFIS has a weather interface, so we’ve installed the WxWorx (XM based) weather receiver. The antenna and receiver are mounted on the canard on the pilot’s side.

We have an APRS ham radio (2 meter) transmitter installed on our airplane, and it’s antenna is mounted to the bottom of the radio behind the baggage false bulkhead and is attached to the overhead fresh air plenum drain tubing. 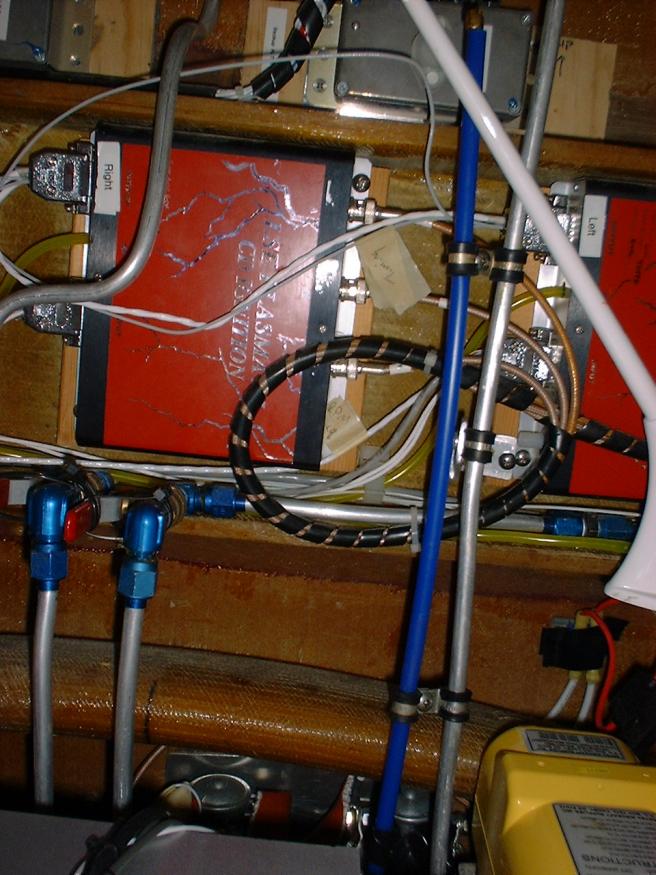 The ELT will have it’s own antenna. We’re looking for the new satellite/GPS compatible system that operate on all three frequencies (121.5/243/406MHz). We will mount the unit on the center spar, as this is the area most likely to remain intact in our opinion, should we land off-field. 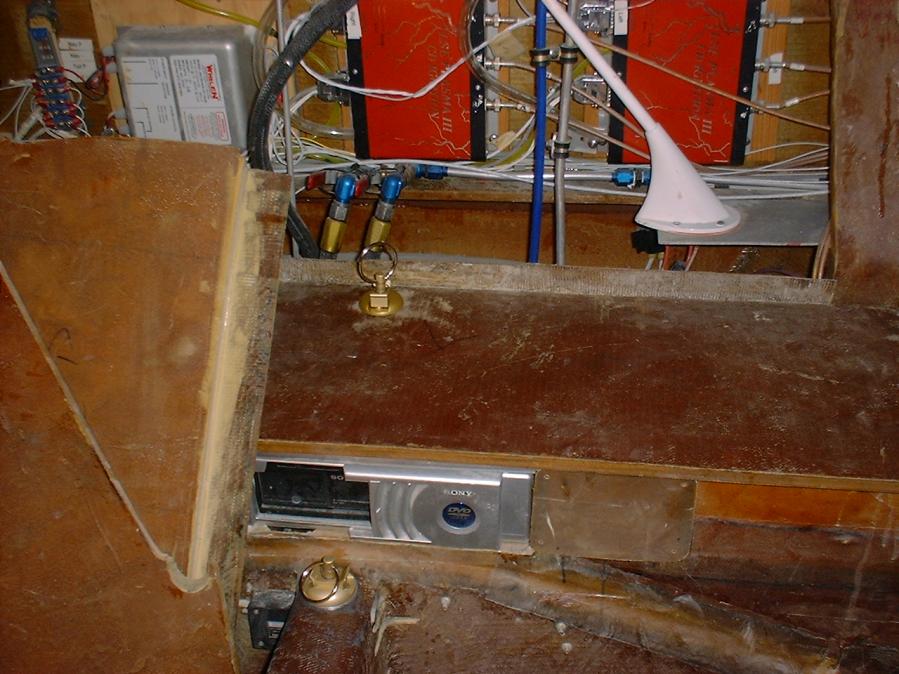 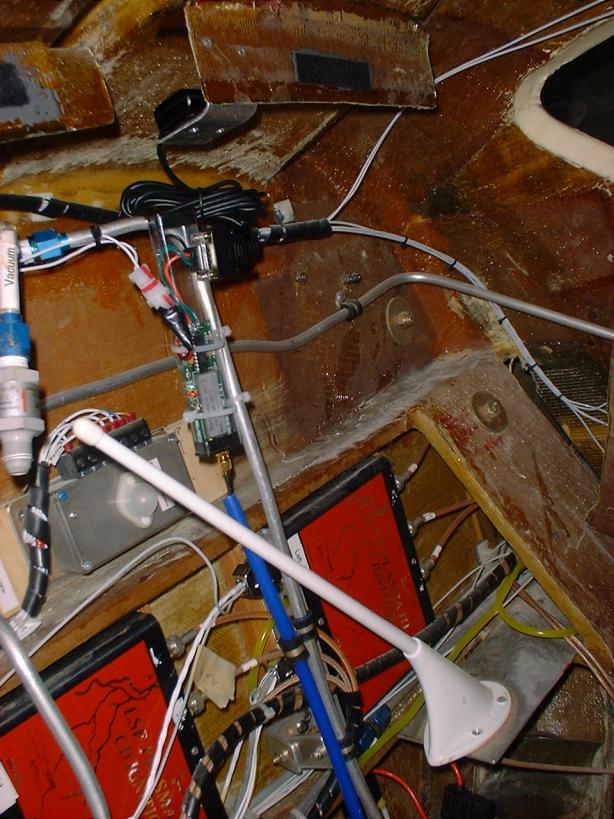