On March 25, 2013, about 1310 mountain standard time, an experimental Owens Velocity 173 airplane, N33SV, experienced a loss of engine power during cruise and made a forced landing on a dirt road near Maricopa, Arizona. The pilot/owner operated the airplane under the provisions of 14 Code of Federal Regulations Part 91 as a personal flight. The pilot and two passengers were not injured; the airplane sustained structural damage to the wings and fuselage. Visual meteorological conditions prevailed for the local area flight that departed the Pegasus Airpark, Queen Creek, Arizona, about 1230. No flight plan had been filed.

According to the pilot, they had been airborne about 25 minutes when the engine lost power. He attempted to restart the engine, but was unsuccessful. He identified a dirt road as a landing spot. The pilot flew a normal pattern for landing on the dirt road. He landed the airplane successful; however, on the landing rollout the airplane struck a berm and pitched the airplane up. The airplane became partially airborne, and came to rest in an open field. 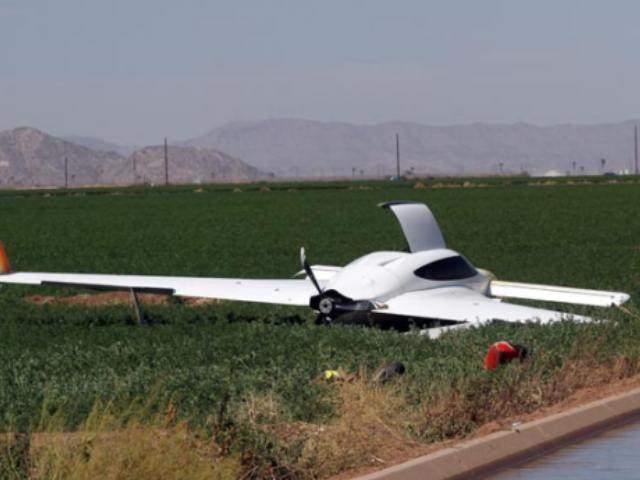