The pilot and the pilot-rated passenger departed for the destination airport with about 50 gallons of fuel on board. About 35 minutes into the flight, they heard a “pop.” They then scanned the instruments and noted that everything looked good. A short time later, they heard additional “pop” sounds. The pilot then began descending the airplane from 4,500 ft mean sea level (msl) to get under the clouds for a “better visual,” and, when the airplane was about 2,000 ft msl, the pilot increased the mixture control to full rich and turned the boost pump on.

He then looked at the exhaust gas temperature (EGT) display and noticed that three of the cylinders “had gone cold.” The engine then began losing power and running roughly. At this point, he decided to divert, and, as he turned the airplane toward the diversion airport, the engine lost all power. The pilot decided to land on a road.

After touching down, he headed the airplane off the road to the right to avoid a car, and the airplane went down the shoulder. The right wing got caught in the grass, which caused the airplane to veer right. The airplane then struck a barbed wire fence and was substantially damaged. Review of data stored in the onboard engine analyzer indicated that the cylinder head temperature and EGT for all of the engine’s cylinders dropped over about a 5-minute period in the following order: No. 5, No.3, No. 4, No.1, No. 2, and No. 6, which is typically indicative of a fuel or ignition problem. However, examination and testing of the ignition system did not reveal any damage, unusual wear conditions, or evidence of significant contamination, and all of the ignition components successfully passed new part performance checks. No conditions were found that would have prevented normal ignition operation. Additionally, due to the duration of the loss of engine power and the fact that the ignition system had dual magnetos, it was unlikely that an ignition system problem caused the power loss.

Examination of the fuel system revealed that, at the time of the accident, the airplane still had about 40 gallons of clean fuel onboard. Examination and testing of the fuel injection system and engine did not reveal evidence of any preimpact failures or malfunctions. After the examination of the engine and replacement of parts damaged during the accident, the engine was started and an engine test run was conducted with no anomalies noted. According to the airplane’s flight manual, modern aircraft engines are extremely durable and seldom fail catastrophically without plenty of advance warning (lowering oil pressure, excessive mechanical noise, rising oil temperature, etc.). However, since none of these conditions were reported by the pilot and postaccident examinations of the ignition, fuel injection, and lubrication systems, as well as the mechanical components of the engine, determined that they were functional at the time of the accident, the reason for the engine failure could not be determined. 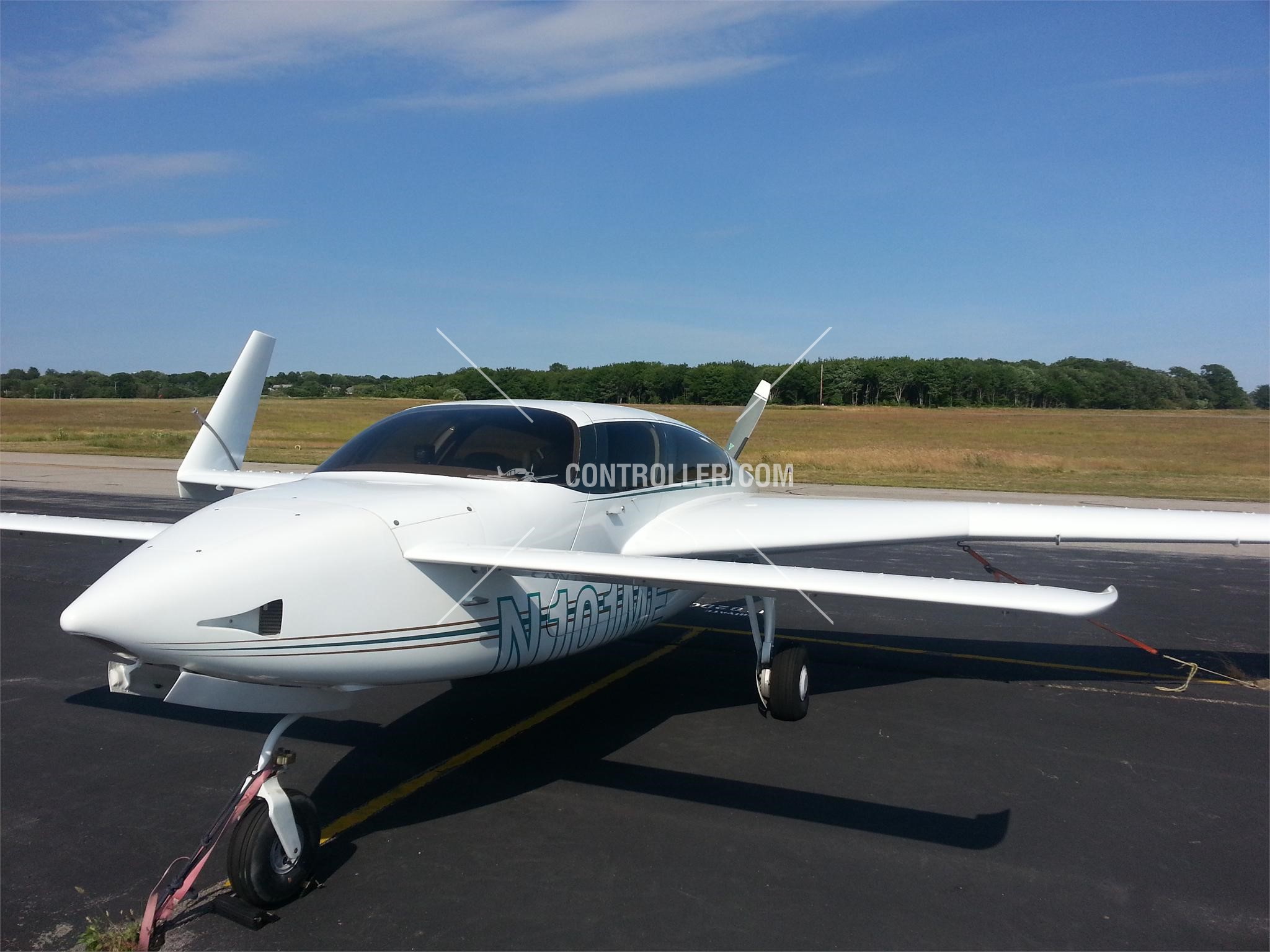