Apparently Alec’s airplane lost power. I think I saw them looking for a new canard on the Reflector as well. 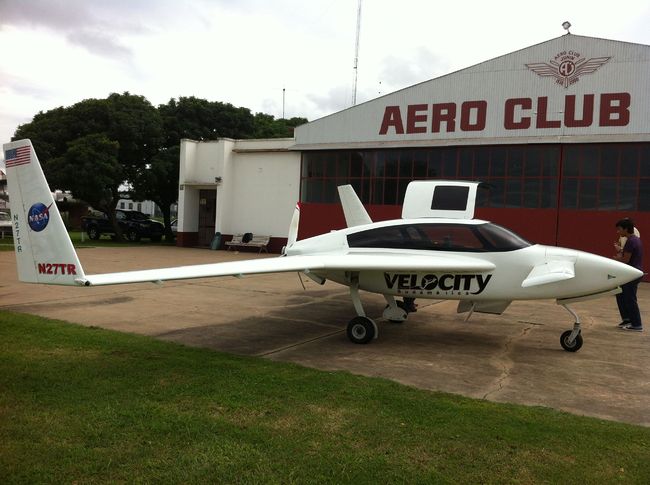