Apparently Jim ran out of gas.

The pilot reported that, prior to departure, the fuel system sight gages indicated he had over 25 gallons of fuel on board; he did not visually check the fuel level in the tanks. Upon reaching his destination, the pilot made a low approach over the runway, climbed, and flew to an area about 5 miles from the airport to wait for another airplane to land ahead of him. The engine experienced a loss of power and he maneuvered the airplane into a glide back to the airport. Realizing he was not going to be able to reach the airport, the pilot chose a field to perform a forced landing. Just prior to touch down, the airplane stalled and landed hard. Post accident inspection of the airplane revealed the fuel tanks were intact and there was no fuel present either in the tanks or on the ground around the wreckage.

The National Transportation Safety Board determines the probable cause(s) of this accident as follows:
A loss of engine power due to fuel exhaustion as a result of the pilot’s inadequate fuel planning.

This airplane would also be in this accident. 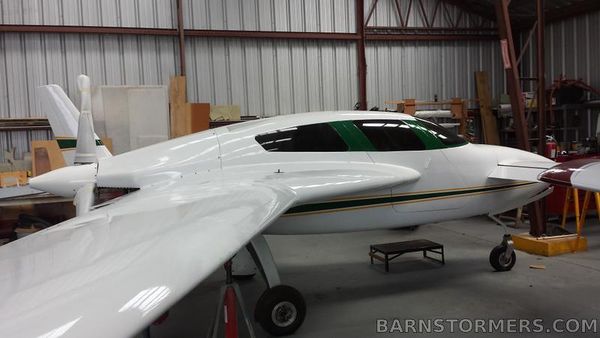