The 312-hour pilot reported that during takeoff, due to a shift in wind direction, his airspeed was not accelerating sufficiently, so he elected to abort the takeoff. Subsequently, the pilot applied heavy brakes to slow the airplane to a stop. The pilot added that the last third of the runway was patchy, and the bolt of the left main landing gear was sheared, and the airplane veered off to the left. The pilot was not able to slow the airplane in time, and the airplane collided with a cedar tree and fence approximately 20 feet past the end of the runway.  This airplane would later be involved in this accident. 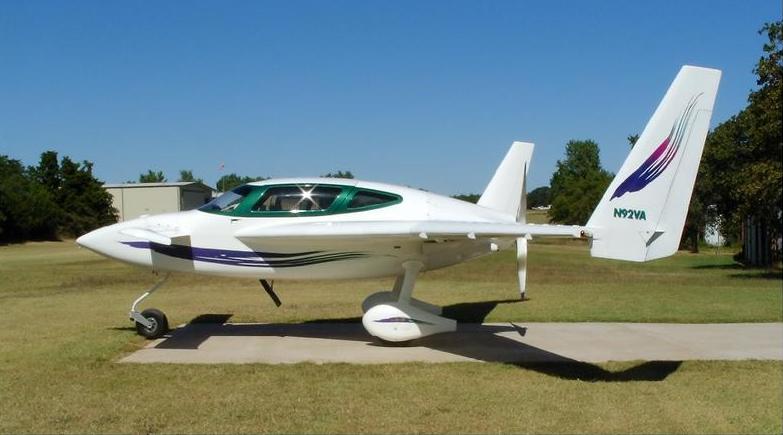