“Bob1” has had a second accident.  Check out the first crash here.

The airplane landed hard, bounced, and touched down again with the left main landing gear off the runway.  On the second touchdown, the left main landing gear came into contact with soft sand.  The airplane veered off of the runway.  As the nose gear entered the sand, it collapsed and the airplane’s nose skid in the sand.  The pilot believed that the accident resulted from the airplane being lower than he perceived due to a 50-foot narrower runway than he was accustomed to, and his lack of practice performing crosswind landings.  The reported winds were from 190 degrees at 12 knots; the pilot was landing runway 21. 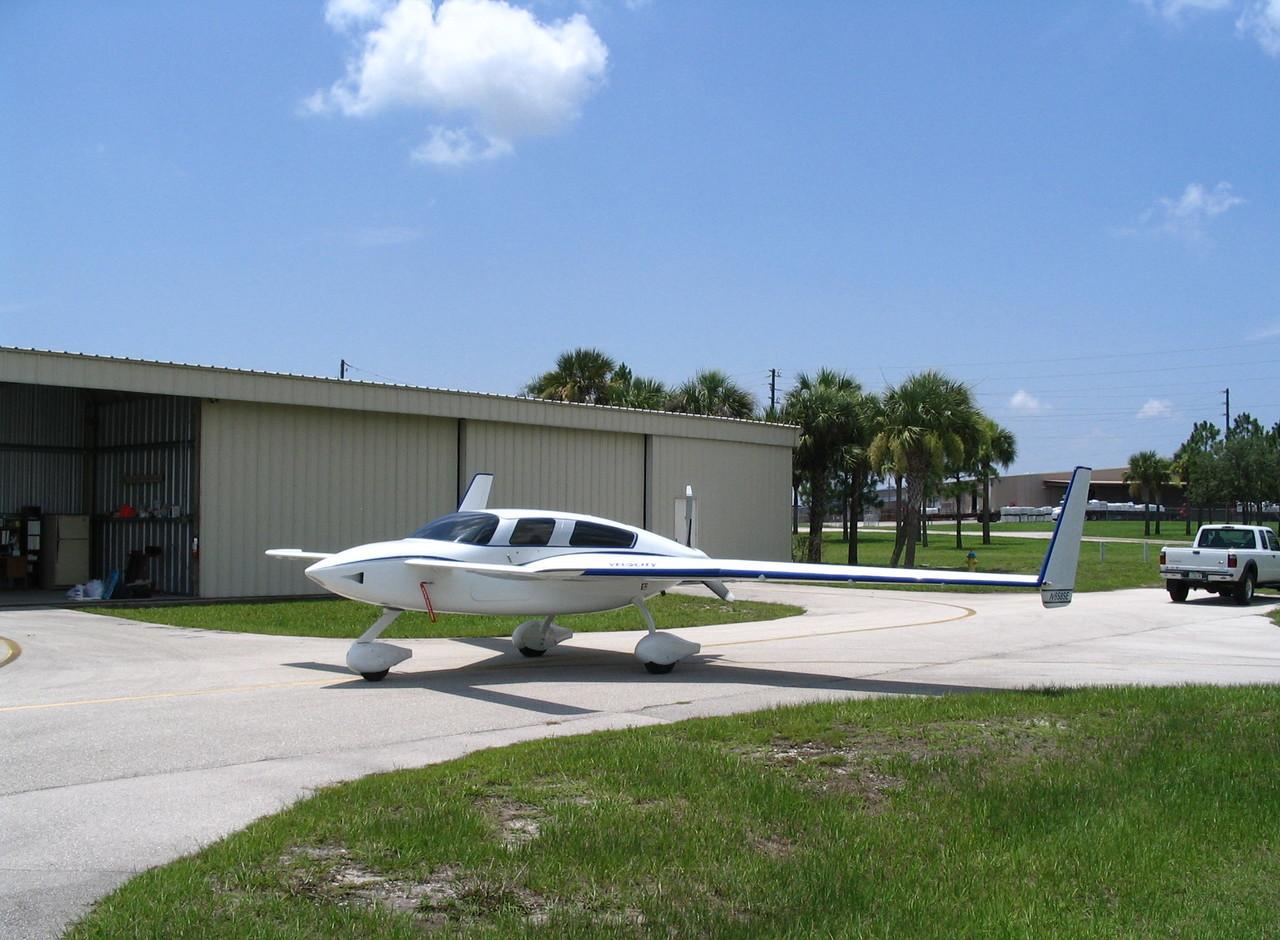