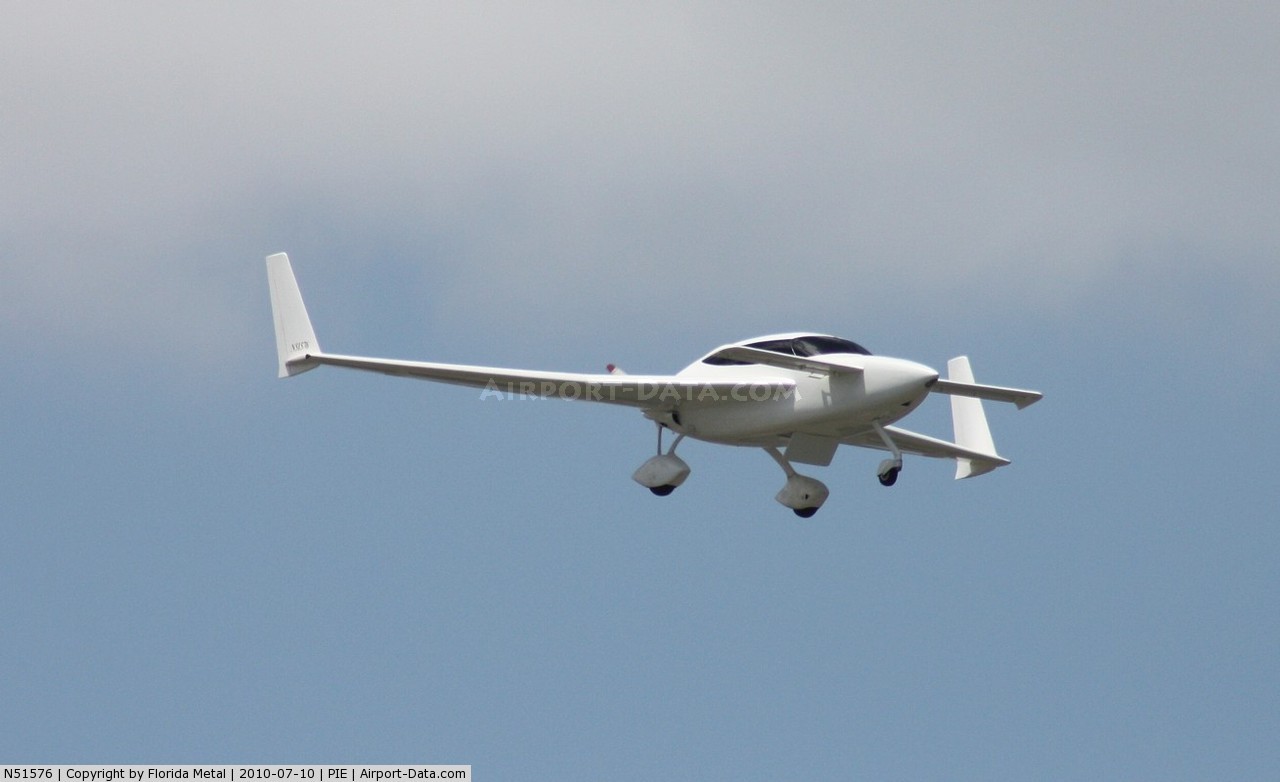 On July 1, 2003, about 1240 eastern daylight time, a homebuilt Velocity, N51576, registered to a private individual, experienced a total loss of engine power during cruise flight near Sebastian, Florida. Visual meteorological conditions prevailed at the time and no flight plan was filed for the 14 CFR Part 91 personal flight. The airplane was substantially damaged and the commercial-rated pilot sustained minor injuries while a passenger sustained serious injuries. The flight originated about 10 minutes earlier from the Sebastian Municipal Airport, Sebastian, Florida.

The pilot stated that about 10 minutes after takeoff during cruise flight at 1,500 feet with the passenger flying the airplane, the engine briefly “shuddered”, and the rpm dropped to 2,000, then to zero. He took the controls and attempted to restore engine power but was unsuccessful. He maneuvered the airplane for a forced landing in a field, and when the flight was approximately 20 feet above ground level he recognized there were drainage ditches in the field. The airplane was landed in the field, and during the landing roll the nose landing gear collapsed after traveling into a ditch. The airplane then slid into a second ditch, and came to rest approximately 158 feet from the first ditch impact location.

Examination of the engine revealed the crankshaft was fractured at the No. 3 cylinder connecting rod journal; there was no evidence of lack of lubrication, or fretting on the faying surfaces of the crankcase halves. The crankshaft was removed and sent to the NTSB Metallurgy Laboratory located in Washington, D.C., for further examination.

NTSB metallurgical examination of the crankshaft revealed the fracture surface was located in the aft radius of the No. 3 connecting rod journal; fatigue progression was noted to initiate from the intersection of the radius and the journal. The fracture propagated in a plane perpendicular to the journal surface from a single origin. The fatigue initiation site did not contain scoring marks or scratches. All connecting rod journals measured 2.114 inches. The No. 3 connecting rod journal superficial macro hardness was slightly below the minimum specified limit, while the core hardness was within limits. The overall aft radius was determined to be 0.152 inch, while a localized transition radius of .015 inch at the fatigue origin location was noted.

The president of the FAA CRS that the owner of the airplane reported last worked on the crankshaft reported he did not have any records pertaining to the accident crankshaft. He also reported that he voluntarily closed his business in August 2002, to retire.