The aircraft was in cruise when the pilot said the engine began surging. He attempted to rectify the problem by adjusting mixture, magnetos, and the secondary electric fuel pump, without success. As the pilot was looking for a precautionary landing area, the engine quit. The airplane crashed into some small scrub oaks during the forced landing. The insurance adjuster arranged for guard service on the aircraft overnight. When the airplane was recovered the next morning the instrument panel had been stripped of all instrumentation and avionics equipment, and the wings and fuel system had been disassembled from the aircraft. Following recovery of the aircraft, the engine was started and successfully run using the aircraft systems. 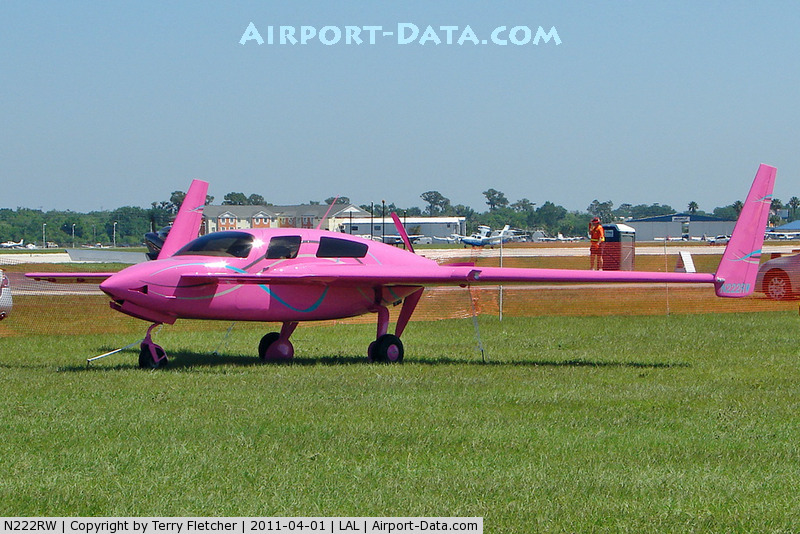