The pilot was on approach for landing when the airplane experienced a total loss of engine power, and crashed during a forced landing. Examination of the airframe and engine assembly revealed no evidence of a precrash mechanical failure or malfunction. Visual inspection of the spark plugs revealed very black and sooty. Fuel was present in the flow divider but was not present in the line between the fuel servo and flow divider. The servo fuel injector was removed and examined. The fuel diaphragm had not been replaced. The servo fuel injector was placed in a test bench and a functional test performed. Fuel was pouring out of the venturi causing erratic air flow through the regulator and erratic air flow. The air cover and diaphragm was removed to determine the source of the fuel leak. The fuel diaphragm stem was bent. The center body was removed with the fuel diaphragm attached to the center body bellows. The bottom calibration nut was removed from the fuel diaphragm stem. The fuel diaphragm was removed from the bellows and a leakage check was performed. The bellows was split and air was leaking through the bellows. Appropriate AD’s and SB’s had not been complied with resulting in an in-flight power loss due to an over rich condition. 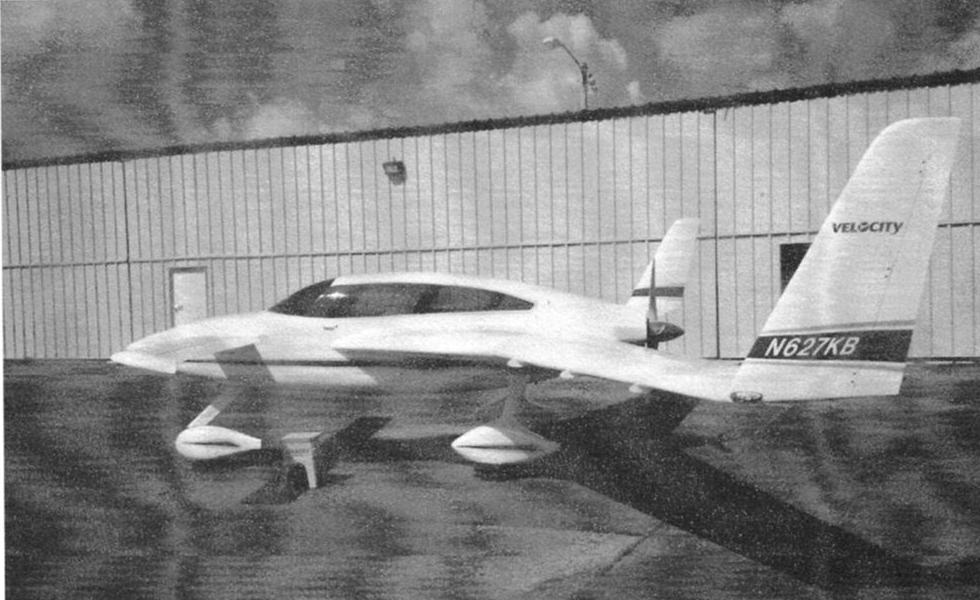