While maneuvering in cruise flight, the pilot/builder of the experimental airplane noticed a fluctuating fuel pressure gage and then the engine quit. The pilot executed a forced landing onto an interstate highway. Post crash examination revealed an empty right wing fuel tank and no other abnormality of the fuel system and engine. Post crash start and operation of the engine was satisfactory. The pilot/builder revealed that ever since he changed fuel filler caps, two flights before the accident flight, he had experienced fuel tank imbalance problems. A factory test pilot, using wing tank caps of various tightness adjustments, revealed that gravity feed from wing tank to sump tank could be interrupted if the cap were allowed to fit loosely and allow siphoning due to upper wing surface low pressure while in-flight. As a result of the testing, the factory has increased the size of the fuel vent plumbing, eliminated the sump tank vent in favor of an air bleed, ‘burp valve’, and sent out alerts to all kit owners about fuel starvation resulting from loose-fitting caps. 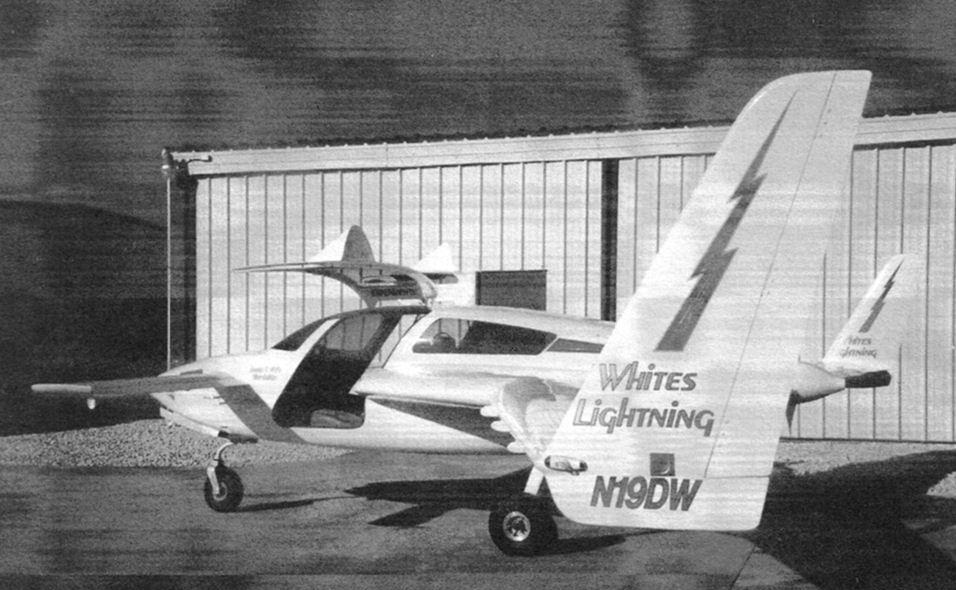