The experimental homebuilt airplane was destroyed when it impacted trees following a loss of engine power during the takeoff/initial climb. Several witnesses reported that the engine sputtered then it lost power. Post-accident metallurgical examination revealed radial and circumferential cracks on the valve seat head of the #3 exhaust valve. The combustion chamber face of the valve contained sites of surface tearing where there was a lack of fusion of the coating to the base metal. Voids at the interface between the coating and the base material contained aluminum oxide, a material used during surface preparation operation. 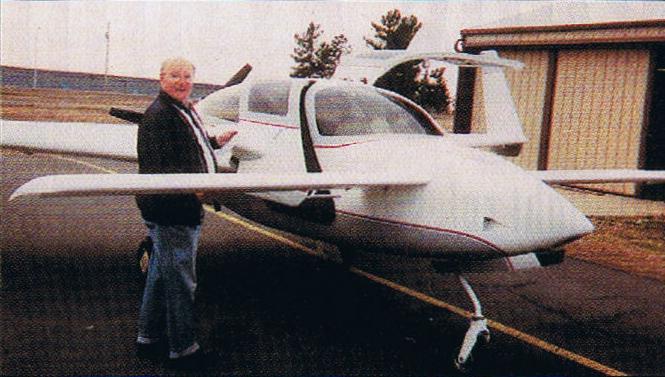