This airplane was involved in this earlier accident.

The pilot stated that the engine lost power while maneuvering. According to the pilot’s statement, ‘everything was operating normal, 2500 RPM, 155 knots…2,000 [feet] MSL.’ He then turned north and ‘the engine quit abruptly…no sputtering or gradual loss of RPM.’ He attempted a force landing at a nearby airport ‘in hopes of deadsticking [sic] it onto the runway.’ The flight landed about 1/2 mile short of runway 14, and impacted into palmettos and pine trees. The airplane’s engine was examined and run. The examination and engine run did not reveal any discrepancies. 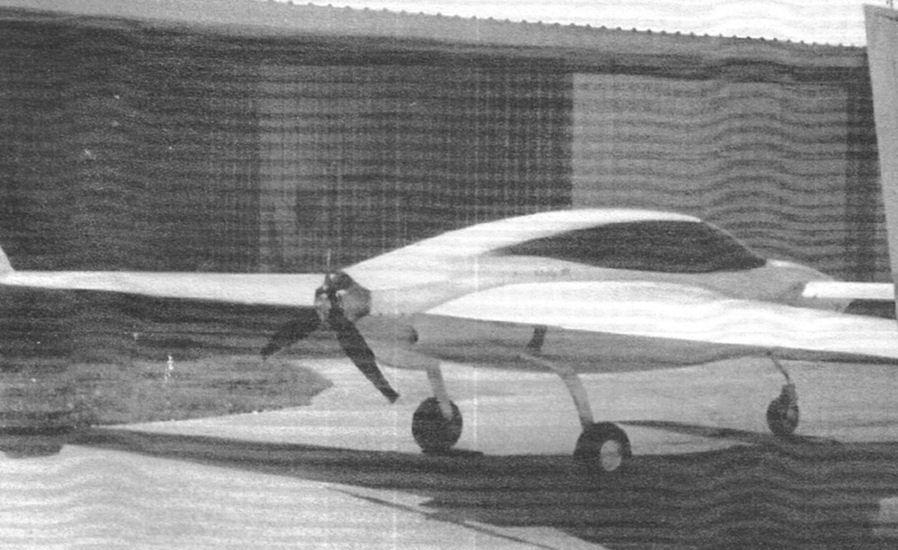