The engine quit during cruise flight, at 6500 feet, while the pilot was operating vfr on top. After descending below the clouds he observed swampy terrain and the savannah river. The airplane was landed in the river and incurred substantial damage. The pilot was recovered by a coast guard helicopter. Subsequent examination of the engine revealed that the idler gear had disengaged from the crankshaft gear. The head of the bolt that secured the idler gear was found in the oil sump. its associated washer was not found. 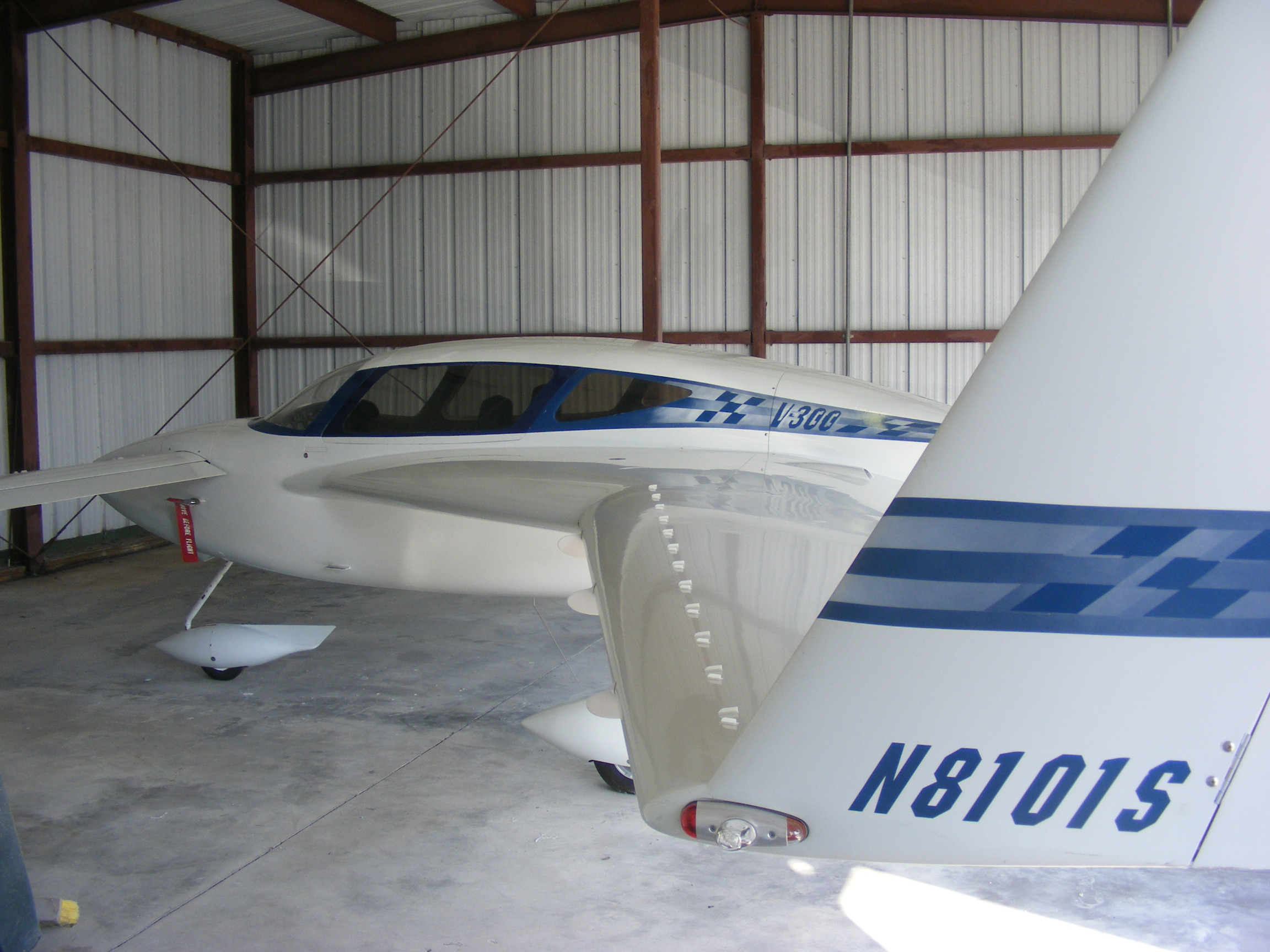