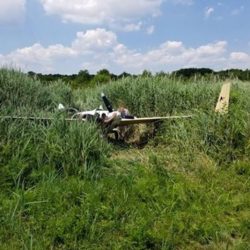 Apparently Steve was practicing max weight departure anate, and then could not stop on the aborted takeoff, running off the departure end of the runway. (he would later have a more serious accident in Florida). | FAA | NTSB initial | NTSB factual | NTSB probable cause | News | 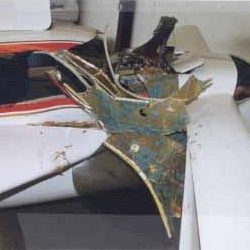 The pilot reported that 2 to 3 minutes after takeoff, the cockpit filled with thick smoke that smelled of burning oil, and the engine oil temperature registered above the upper limit. The pilot turned the airplane back for the departure airport and configured the airplane for landing. No corresponding increase in thrust was realized from […]